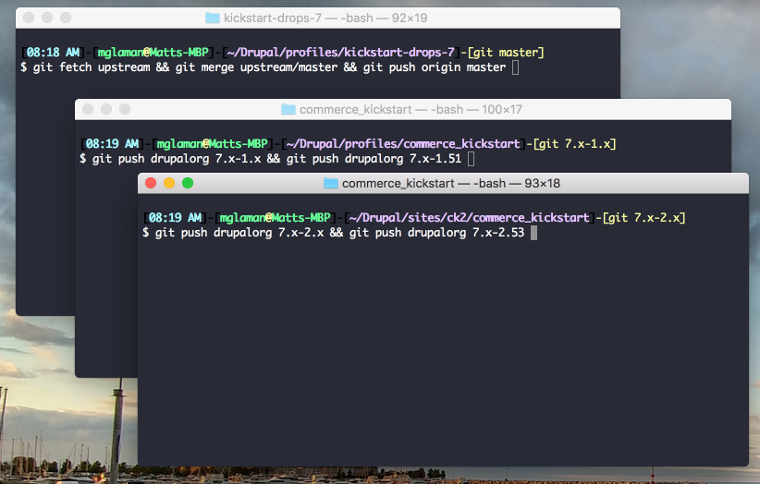 This is the final installation in a four-part series on building a sustainable Drupal distribution using Commerce Kickstart 2.0 as an example. Also see Part 1, Part 2, and Part 3 in the series.

This is the third in a four-part series on building a sustainable Drupal distribution using Commerce Kickstart 2.0 as an example. Also see Part 1 and Part 2 in the series. 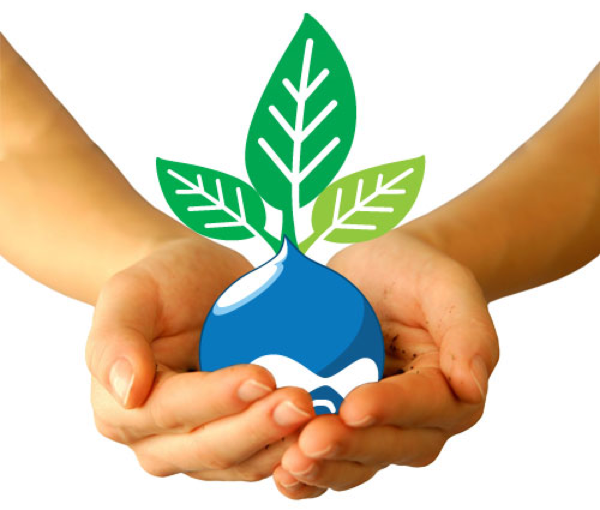 This is the second in a four-part series on building a sustainable Drupal distribution using Commerce Kickstart 2.0 as an example.

A sustainable distribution is one that displays the following software attributes: High quality, Extensible, Well Maintained, and Evolving.

This is Part 1 of a four-part blog series discussing the sustainability of Drupal distributions and the release of Commerce Kickstart 2.0.

I’ve been to over a dozen DrupalCons in seven years, starting with the first one, in Antwerp. But it’s a special one for me because it’s the first time I’ll attend as a Commerce Guy, and the first one in my adopted home of Germany.

I have been telling everyone how great your training is. I hope to keep learning about Drupal Commerce.
- Hector Iribarne, Co-Organizer of the Broward County, Florida Users Group
Request a
Quote
Download
Drupal Commerce
Drupal Commerce
Live Sites 62,929
Downloads 2,230,156